I grew up in a city in the south part of Sweden called Jönköping. Only 20 years old I became known to the Swedish TV-viewers through a documentary called “Goal in Sight“.

I was born in 1968 without arms and with only one healthy leg, the other one half developed. I walk with an artificial leg. The cause of my disability is unknown.

I learned how to swim when I was only three years old. At age 18, I entered the National Swimming Team and at the World Championship the same year I took two gold medals and set two world records. The highlight of my swimming career was the Paralympic Games, 1988 in Seoul, South Korea.

In 1991 I took my exam at The Royal College of Music in Stockholm after four years of studying and since then I’ve been touring all over the world. I’ve visited Japan, South Korea, Taiwan, Singapore and Thailand the most. Through my around 70 tours in Asia with concerts, TV, radio and media and around 50 CDs and movies I’ve received a lot of attention. My song at the Opening Ceremony at the Paralympic Games in Nagano 1998 was truly appreciated. I’m also engaged as a speaker at different events to talk about human dignity, identity and life quality.

I’ve been an artist in the Mouth and Foot Painting Artist Association since 1990. I paint with my foot as well as with my mouth. 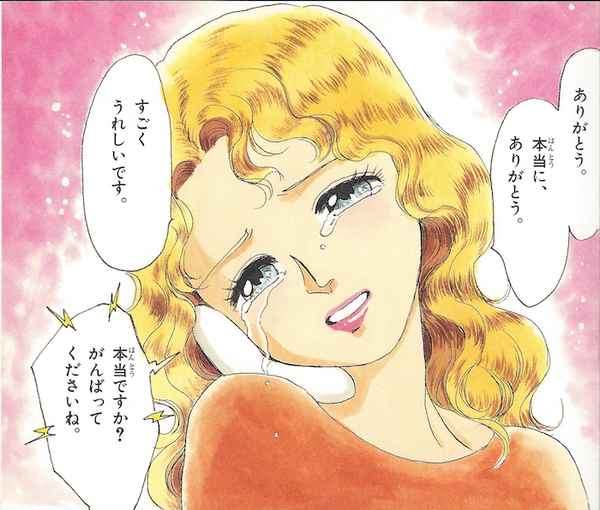 In 1999 I had the great joy of becoming a manga in Japan. The book was published by Shogakukan and all their books about famous people like Mother Theresa, Mozart, Princess Diana (and me) are well known and popular among young people. 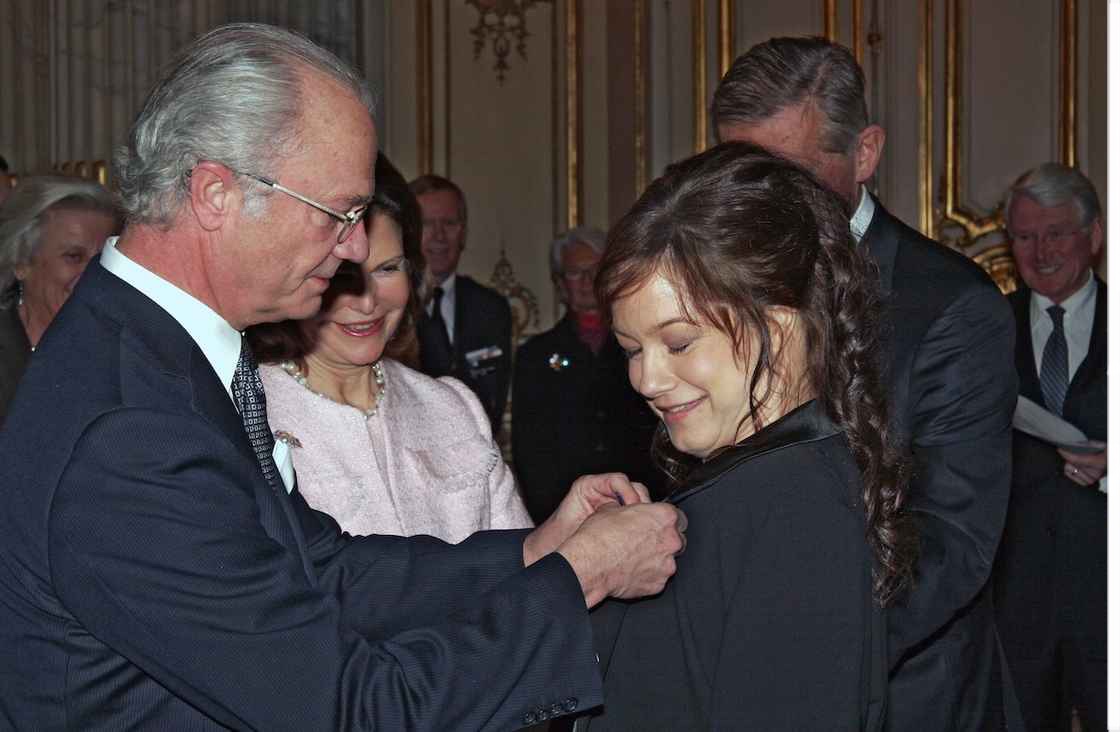 In January 2008 I received the H.M. The King’s Medal from H.M. King Carl XVI Gustaf with the words:

“For prominent accomplishment
as an artist and athlete
and as a model for
people with disabilities
in Sweden and abroad.”

In -97 and -98 I hosted two seasons of a music show on the Swedish television. 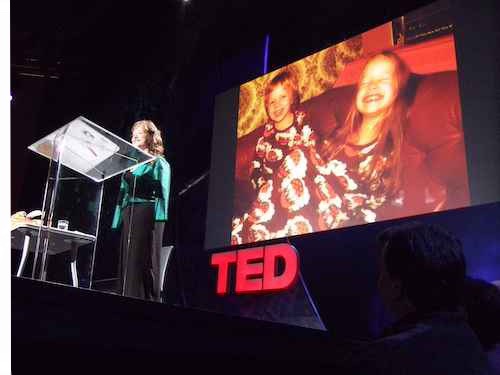 During spring 2005 I received an Honorary Citizenship of Taipei.

In 2009 I was one the speakers at TED.com alongside such big names as Bill Gates and Al Gore.

Since 2010 my main performances have been in Sweden after being the main guest in the big 90 min show ‘This is your life’.

We live in the countryside in Jönköping, Sweden. 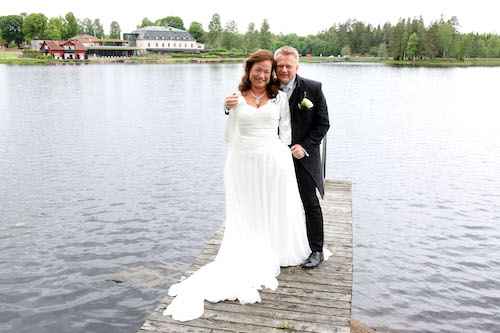 Want to be my singing student?
Study online with me - for free!

I do concerts, talks and other happenings. Welcome to my events!

Find the right pictures of me for posters, ads or fliers for your arrangements.

Listen to my songs and see all the different recordings I perform on.

I have written books myself and been written about in various languages.